To practice Advocacy, a candidate must possess an LLB (Legum Baccalaureus) degree. Law as a profession has gained immense repute in the society.Law, for a layman, means a system of rules and guidelines, legally enforceable. But as a profession, it means lots more and encompasses various fields such as litigation, media, IP, academics, etc. The role of a lawyer in today’s era has completely evolved and moved many moons away from black robes and white collars to swanky corporate offices and jobs in movies and the media. Lawyers are the most sought people by corporations and individuals, leaving a dearth of lawyers when looked up against the demand.

The test is taken after the Higher Secondary Examination or the 12th grade for admission to integrated under-graduation programmes in Law and after Graduation in Law for Master of Laws(LLM) programmes conducted by these law universities. The two-hour admission test consists of objective type covering questions on Elementary Mathematics or Numerical Ability, English with Comprehension, General knowledge and Current affairs, Legal Aptitude and Legal Awareness and Logical reasoning.

The LSAT—IndiaTM is a test of reasoning and reading skills, not a test to see whether you happened to have memorized the right facts or equations. The theory behind the LSAT—IndiaTM is democratic and inclusive. It holds that students acquire critical thinking skills over their educational lifetimes, and that these skills are the most important for the study of law. Good critical thinking skills may be acquired in virtually any educational programme anywhere so long as it is rigorous and of high quality. Thus, no training in any specific field or set of fields is required to do well on the LSAT—IndiaTM. The test rewards candidates with generalised abilities adaptable to a variety of circumstances. Law School Admission Test (LSAT) – India is an entrance exam conducted by the Law School Admission Council (LSAC) for admissions to undergraduate and postgraduate law courses. The test is conducted to shortlist law aspirants for admission in undergraduate and postgraduate level courses offered at more than 85 law colleges in India.

Jamia Millia Islamia is a central university located in New Delhi. It offers a five-year integrated BA LLB course in which the admission is taken through an entrance exam conducted by the university. 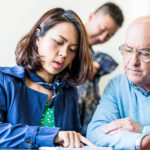 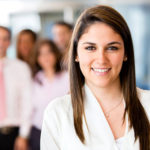 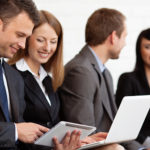 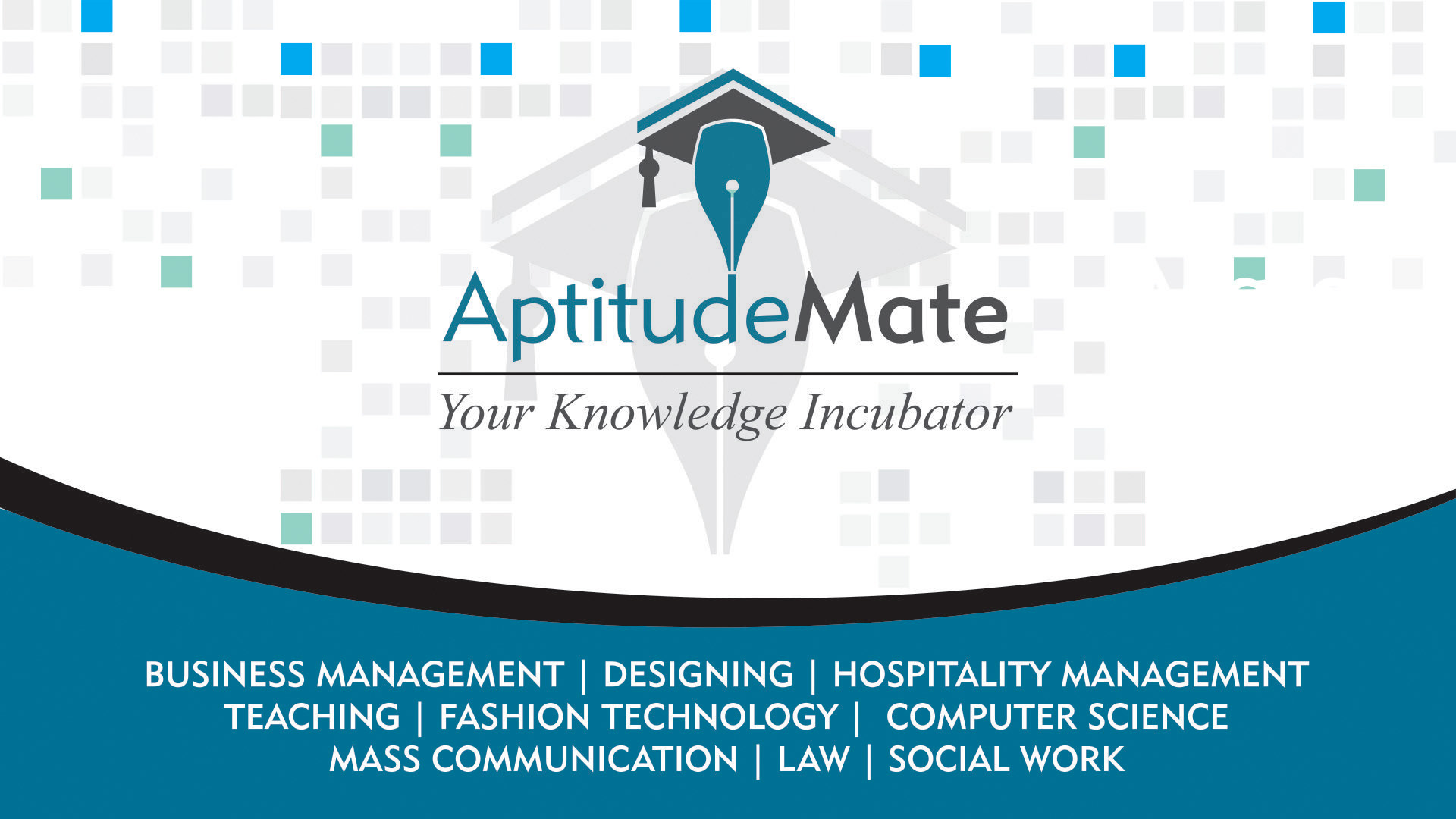